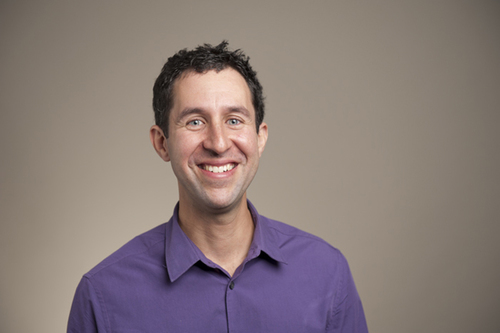 Mr. Eli Kintisch will visit HUBC and interview some of the scientists.  Mr. Kintisch is a journalist who writes for several outlets, such as Science, Fox, and PBS. His book, Hack The Planet, received a starred review in Publisher’s Weekly.  As part of a Knight fellowship at MIT in 2011, he created a juried art […]